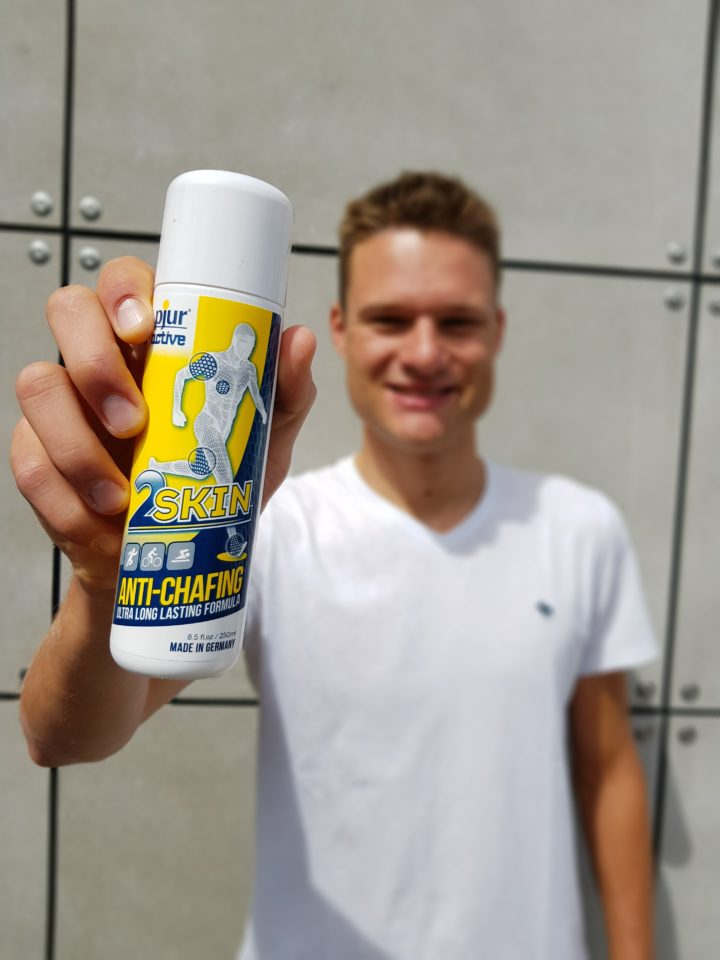 We are delighted to follow Julian on his journey and are crossing our fingers for all of these competitions. On June 29th and 30th, pjuractive will be supporting the triathlete while he competes in the Chiemsee triathlon. You can look forward to Julian Erhardt’s report on how he experienced the days prior to the competition, the competition itself, and the days afterwards. Click here to read the report: https://pjuractive.com/en/blog/chiemsee-triathlon-live-report-by-pjuractive-brand-ambassador-julian-erhardt/